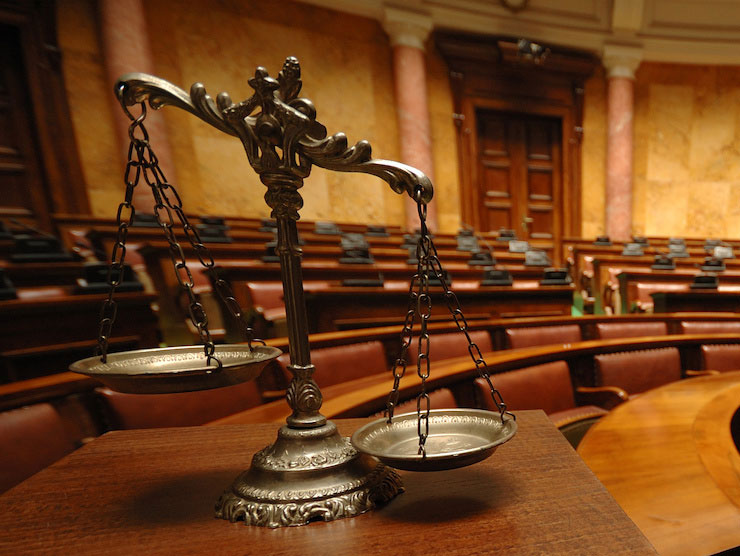 Our office is located in the heart of downtown Yorkton at the corner of Broadway Street and First Avenue, including a ground-floor office where we will be happy to meet you should you find it difficult to use the stairs.

We are available evenings and weekends by appointment.

CANORA Office by Appointment ONLY

Our firm consists of 4 Partners, 5 Associate Lawyers, and 1 Student At Law, as well as an experienced and dedicated Support Staff.

Wayne was appointed City solicitor for City of Yorkton in 1978, and still serves in that capacity. He was appointed Queen's Counsel in 2008. Wayne has been involved in civil litigation since 1973, including personal injury claims, family law, medical malpractice, wrongful dismissal, product liability, wrongful death and contractual disputes. He has appeared in courts at all levels in Saskatchewan, and at the Supreme Court of Canada.

Ron has been a partner of the Rusnak Balacko Kachur Rusnak law firm since 1978. Ron has appeared before all courts in Saskatchewan and Manitoba including the Provincial Court, Court of Queen’s Bench and Court of Appeal. He has appeared in the Tax Court of Canada and the Supreme Court of Canada. He was appointed Queen's Counsel in 2011.

Randy has beeen a partner with the law firm since January 1983. He was named Queen's Counsel in 2013.

is engaged in the general practice of law with primary emphasis on civil litigation and labour relations. He has appeared as counsel in all levels of court, including Provincial Court, Court of Queen's Bench, Saskatchewan Court of Appeal and Supreme Court of Canada, and courts in Manitoba.

Do you have a question about what we do?